To get access to the occupancy-building advantages of an online travel aggregator (OTA) such as Expedia, an independent hotel operator usually has to enter a long-term franchising relationship with a hotel chain. But these relationships are expensive and complex to initiate.

The recognition by Graphic Design USA validates all of the hard work and extra time we put into designing the new franchiseasy website, breaking the hospitality industry norms and truly innovating each step of the way.

Denver-based Red Lion Hotels (RLH) saw a model ripe for disruption, and they created Franchiseasy — a subscription-based franchising program to give independent operators access to OTAs without the burdens of a traditional franchise agreement. The key? An enrollment portal that felt as easy as the name suggested. In fewer than six weeks, Adcetera had discarded an earlier set of wireframes, re-architecting and then designing, writing, and coding a new experience — combining a reassuringly simple interface with an approachable, three-step process that was as simple as the name promised it would be. 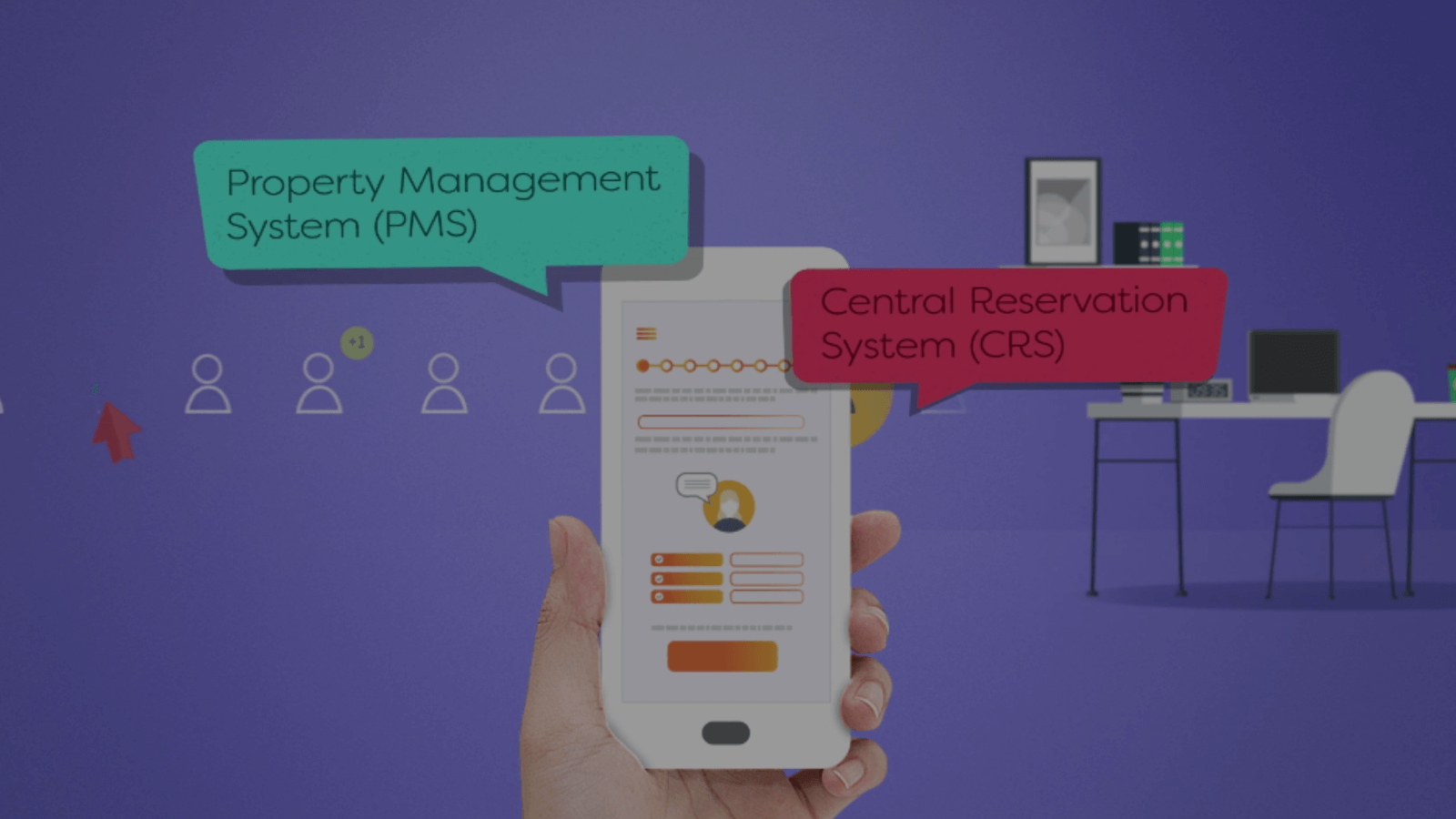 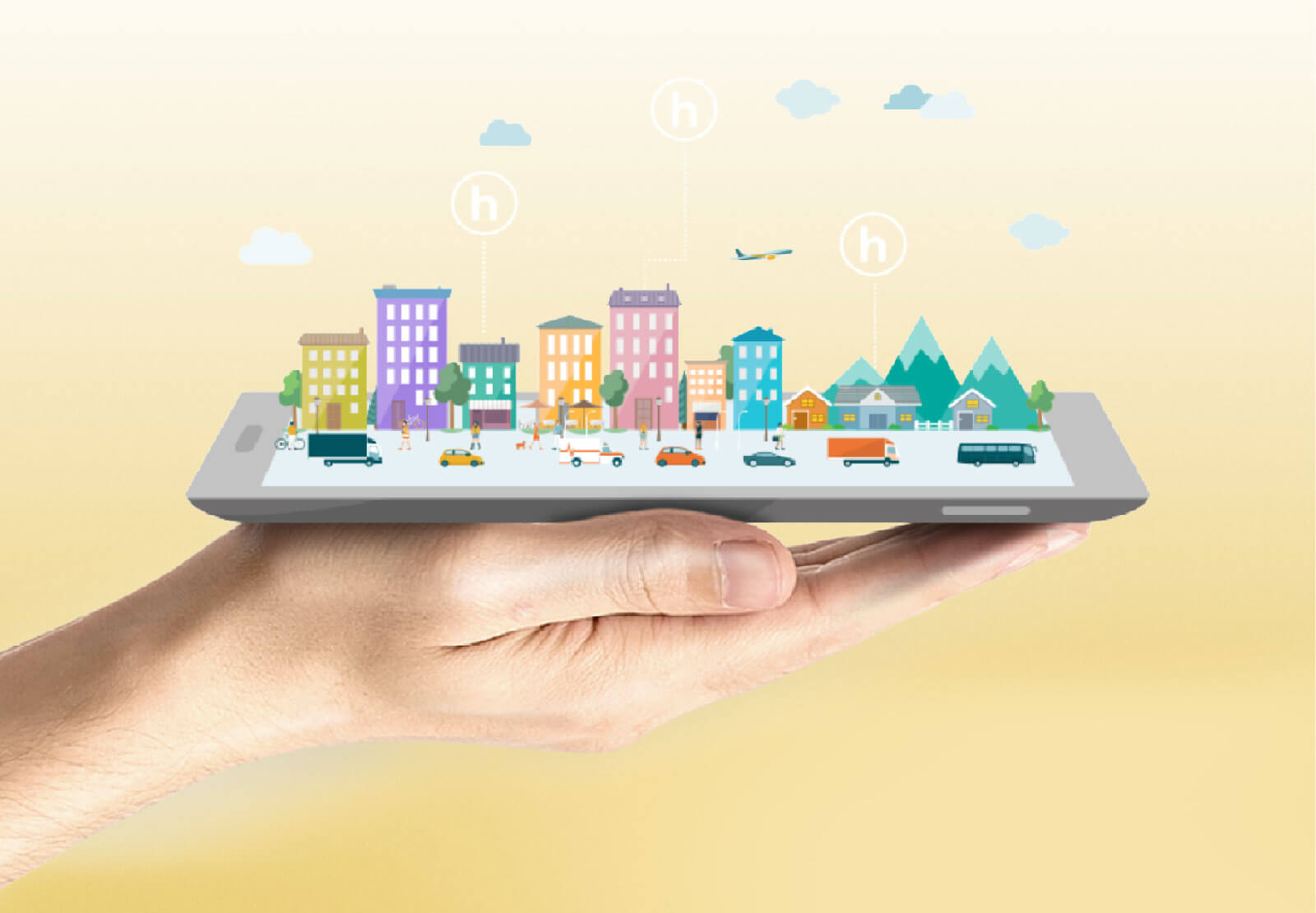 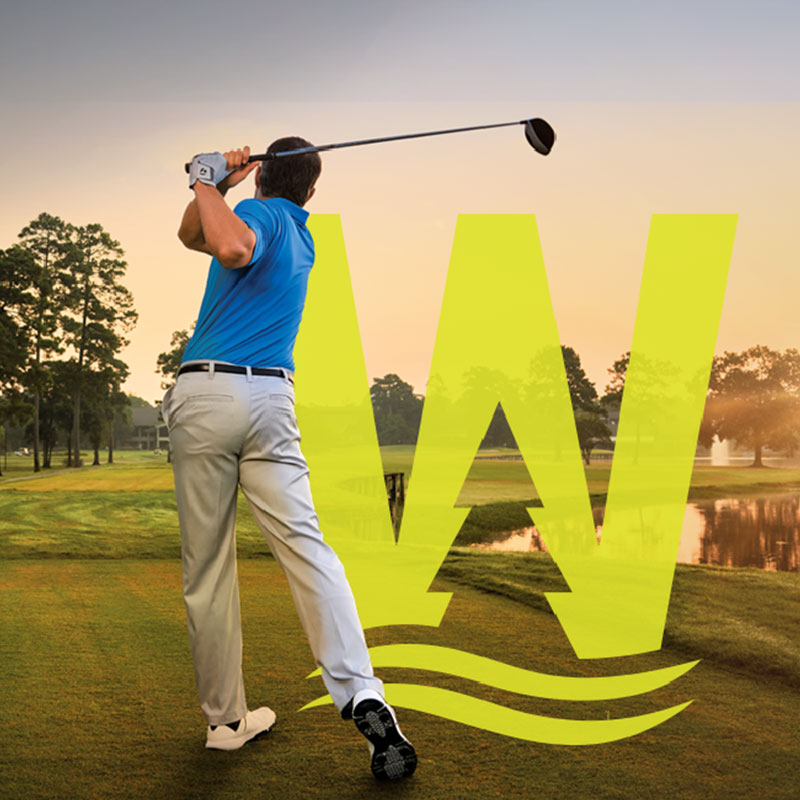 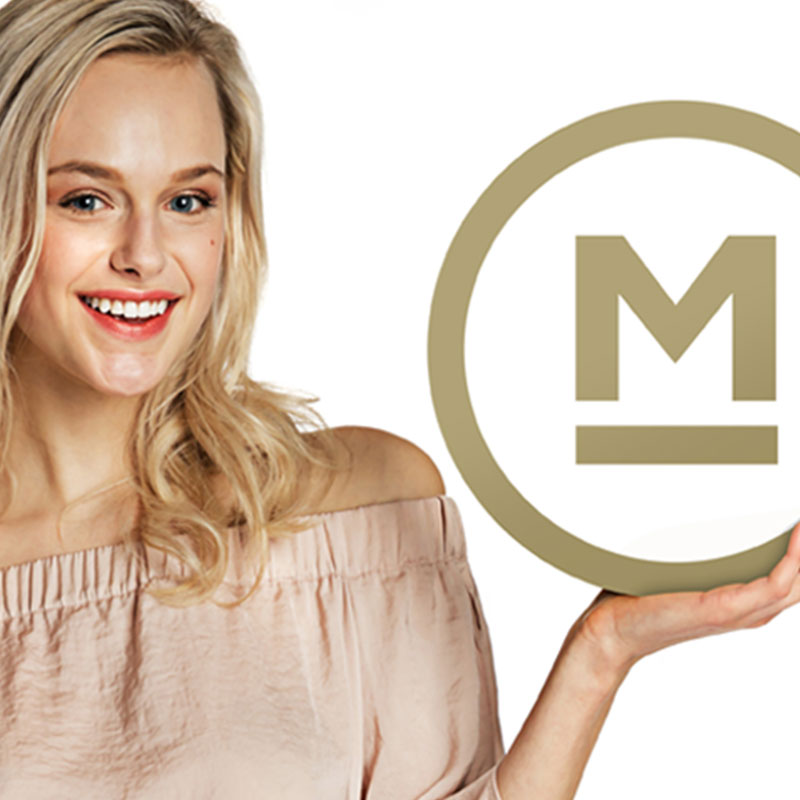 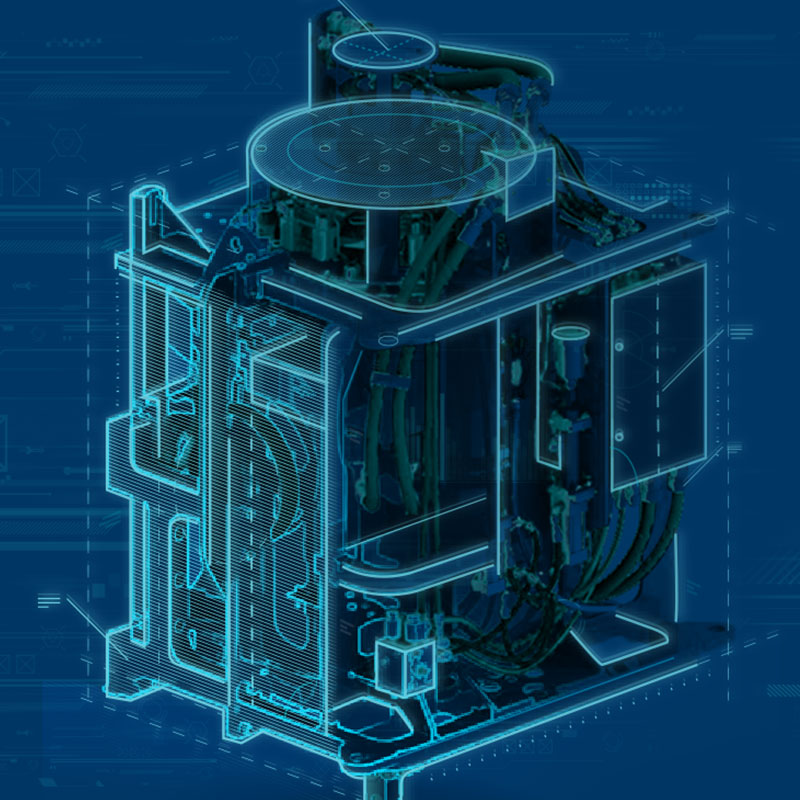 Enough about us. We want to hear about you.