Why Oculus Go could be VR’s big break

For the last few years, a VR revolution has been quietly brewing. The potential was clear, and the excitement undeniable, but with clunky hardware and expensive barriers to entry, the jump-on point for marketers and mainstream brands always seemed too far away. But with the recent release of the Oculus Go, VR may be closer to the mainstream than ever before.

“If VR had started out like this I would have been on board years ago.”- Reddit user

The Facebook-owned Oculus has finally launched Go, a self-contained VR headset that users can activate and use directly from the device — no expensive hardware or headphones required. Where previous VR headsets like the HTC Vive catered to high-end gaming and isolated tradeshow experiences, Go affords a level of simplicity and social activation that could transition VR from niche tech gear into an accessible media experience.

Although not the first mobile VR headset, the Oculus Go improves on its predecessors in several important categories:

Why brands should care about Oculus Go

In no uncertain terms, Oculus Go represents a sea change for the accessibility of VR. If Oculus Rift and Samsung Gear are warm up stretches, Go is the opening shot in the real VR race. Facebook putting its muscle behind Go is to virtual reality what the iPhone was to the smartphone — an approachable entry point that took niche technology to the mainstream. Forward-thinking brands were able to enter the app race early and, in some cases, become permanent fixtures on smartphones to this day. Even as the market evolved and competing products shifted the landscape, the original movement that began with the iPhone is still alive and well.

While evolution and competition are inevitable, we believe Oculus Go could be the “iPhone moment” for virtual reality.

What brands can do with VR

VR doesn’t just empower creative, it opens new worlds and creates exciting opportunities to connect with new audiences. Because the market is still young, seizing the opportunity and creating content today affords you a captive audience of excited users on the hunt for new VR experiences.

For example, as video playback and streaming continue to evolve with VR, brands with VR ad experiences will stand head and shoulders above those who don’t. The field is wide open, and the best positions are yours for the taking.

In general, VR content allows brands to form stronger, more immersive connections with curious consumers. Extensions like behind-the-scenes tours and immersive product demonstrations give B2B and B2C companies alike a unique opportunity to vault above the competition as forward-thinking innovators.

See the future in action — Schedule your VR tour today!

We get it, embracing an emerging technology can be nerve-wracking. We were nervous too, but then we built our own virtual reality experience, and now we want to share this ever-evolving project with you. Come see what Adcetera is all about and discover what a VR experience can look like for your brand in our virtual gallery. 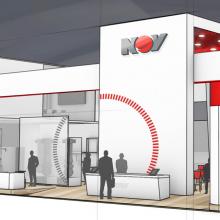 Oil and gas conferences are the public arena where brands compete for attention. The right event strategy will compel, captivate, and capture audiences. 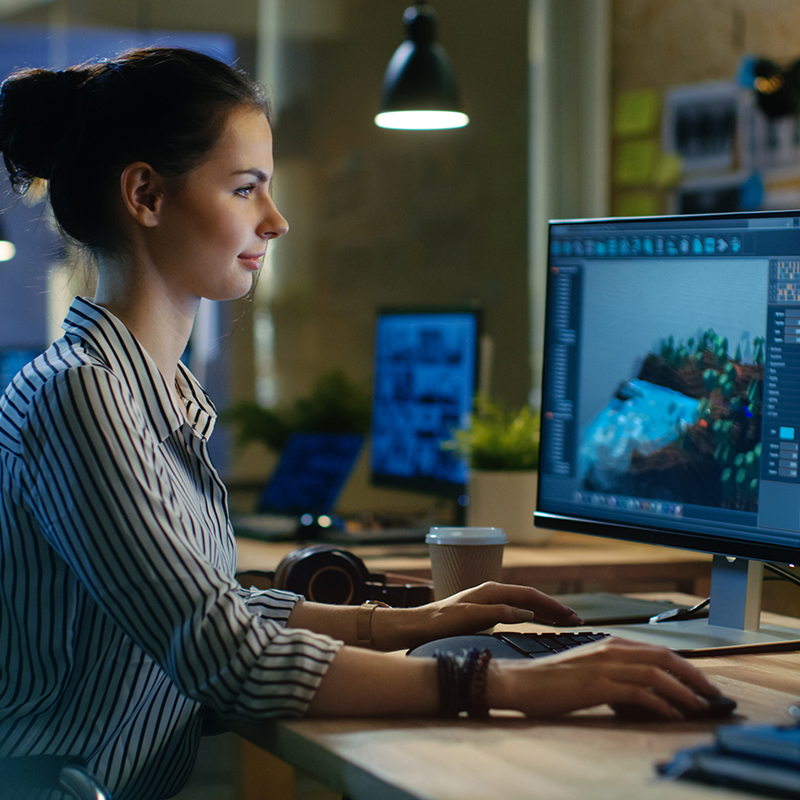 The practical possibilities of 3D modeling

VR, AR, and digital twins are important assets for modern companies, and the resources required to get started could be ready and waiting on your hard drive.

Learn how AI plays a critical role for entrepreneurial companies, especially when it comes to labor productivity, actionable insights, and innovation.

Together, we can create, inspire, excite — and thrive.